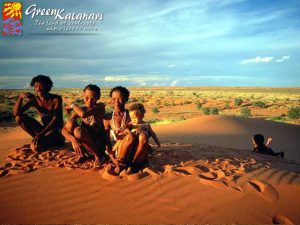 Africa has many faces, among them a face that bears unlikely and impossible contrasts, a face that is often covered by clear, cobalt blue skies. Such a place is the Green Kalahari, a living desert, and an accessible and affordable destination that promises a feast for the senses.

The San (Bushman) are Southern Africa’s original inhabitants. They are synonymous with the Kalahari Desert. Many years ago, these hunter-gatherer people roamed the plains of the Southern Kalahari. Today, there is a small number of San people living near the Kalahari Gemsbok National Park, but they have left behind unique attractions, such as the remains of permanent settlement on the farm Bitterputs in the Verneuk Pan near the town Kenhardt. In this way, like the Orange River, they bring life to the region in the form of many visitors interested in the origins of the San people. From the earliest days, people have been attracted to the region because of the river running through it.

These people were from local tribes such as San, Nama and Koranna, and included white travelers such as the great explorer Robert Gordon, the missionary Christiaan Schröder, and renegades from the Cape.

Back then, the river was known as the Great River and Gariep, but was later changed to the Oranje (Orange) River after Robert Gordon decided to row to the middle of the river’s mouth and drink a toast to the DutchPrince of Oranje. The reverend Schröder built the first church at Olyfenhoutsdrift. With the onset of more settlers in the region, irrigation potential of the Orange was soon utilized and the first canals made their appearance ten years after a church was built.Again, the Reverend Schröder dug the first canal. Three years later the first water- driven mill was introduced to the region, further stimulating commercial activities. In this way, the Orange River, as the region’s only reliable of water source, gave even more life to the area. It stimulated early development of farmlands as itswater was now spread far wider than the confines of its banks.

The history of the Southern Kalahari blends with the history of the people. Today, among the region’s historical attractions are San Rock engravings, Schröder’s and other old mission churches, his original home, the first water-driven mill, hand-built irrigation tunnels, an Egyptian-styled hydro power transformer station, waterwheels, a historical camel thorn tree under which the first town in the region was found, war graves and a date palm avenue. Tourists can visit all these sites and buy locally made San Artifacts. 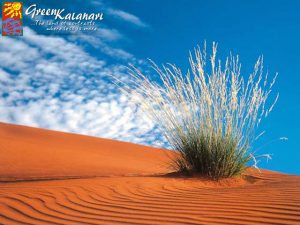 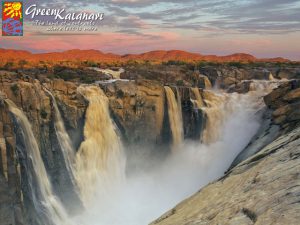 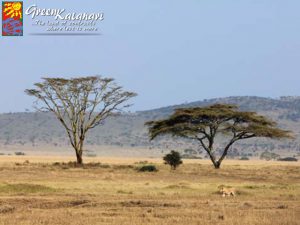 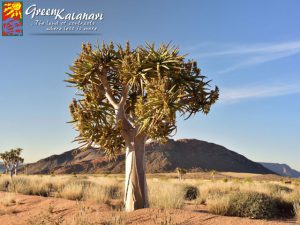 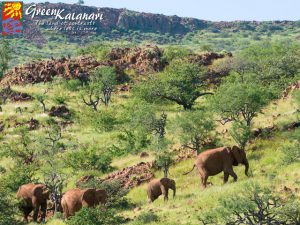 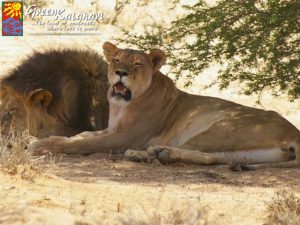 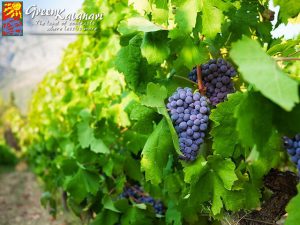 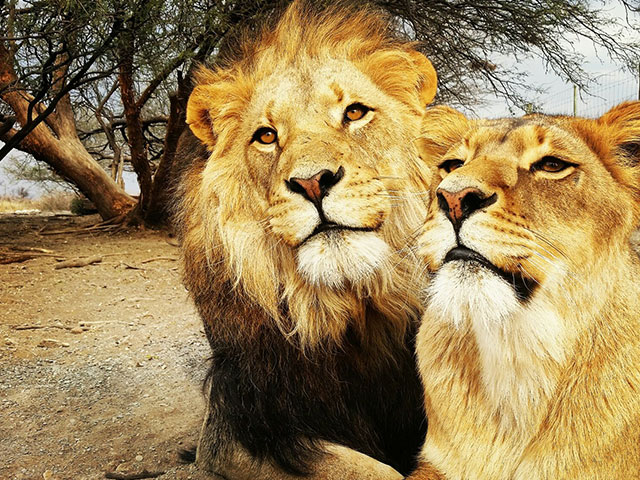 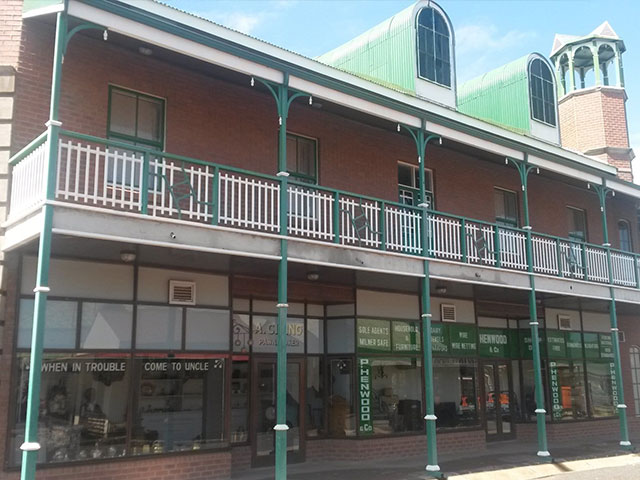 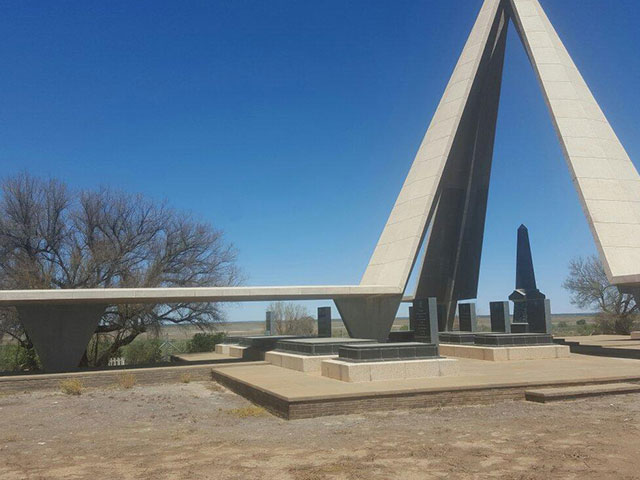 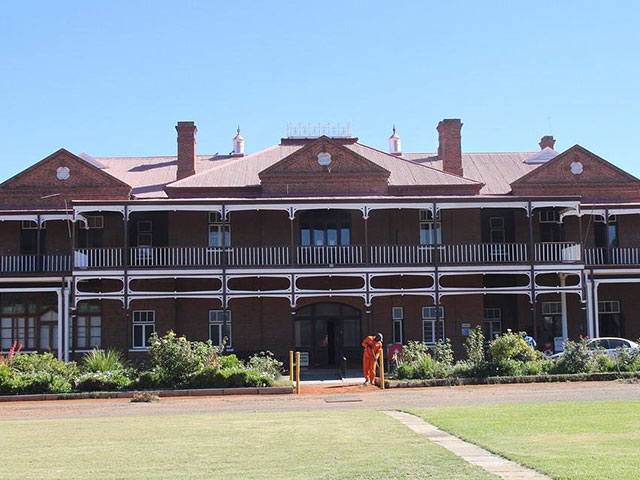 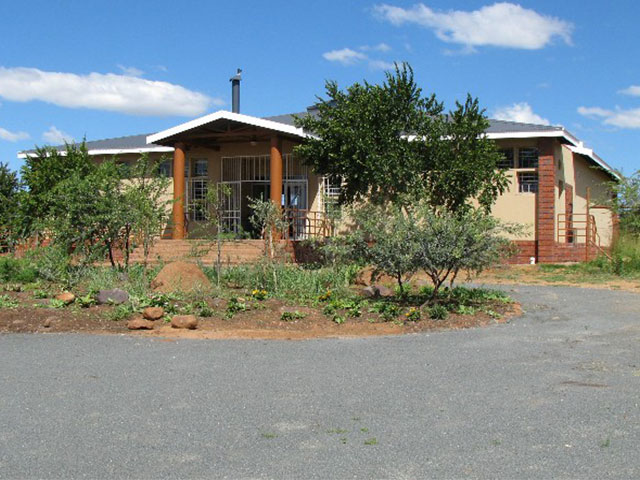 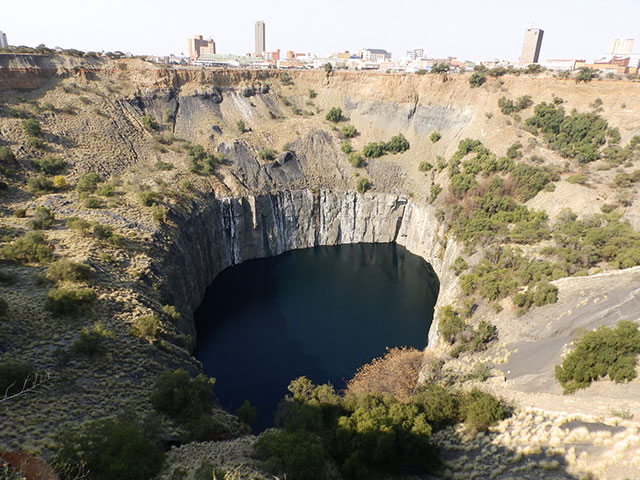